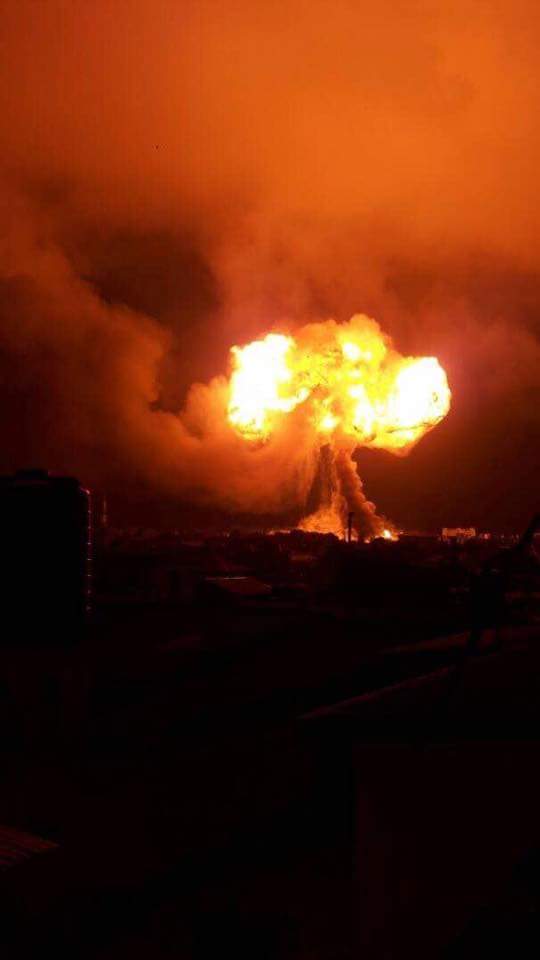 At least six people have reportedly died while 35 others injured in explosions at Atomic Junction, near Legon, Accra, Ghana in Saturday night.
National Fire Service spokesman Billy Anaglatey, who confirmed the incident on Sunday, said:
“As we speak, six people are dead due to this fire,” he said, adding that 35 were injured by the Saturday night explosions. Four of the 35 are in critical condition at the intensive care unit of the 37 Military Hospital.
The cause of the explosions is being investigated, said Anaglatey. On Sunday morning, burned steel frames show where the two gas stations were razed by the explosions.
“Some people said there were flames in the skies, l looked and saw the flames and was convinced something terrible had happened,” said James Appiah, a resident of North Legon.
The tanker explosion at a gas station in Ghana late Saturday, was followed by a secondary blast, authorities said. 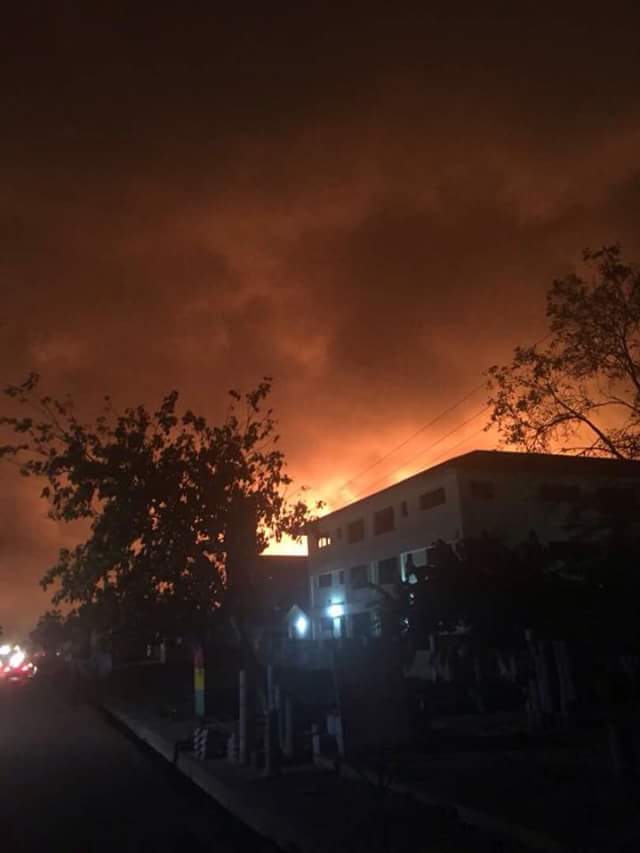 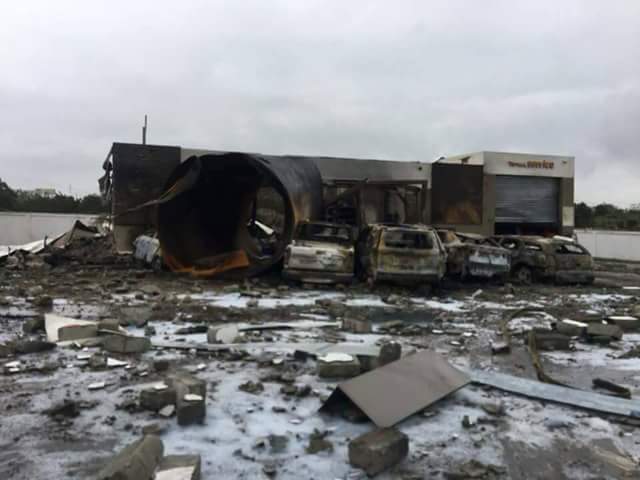 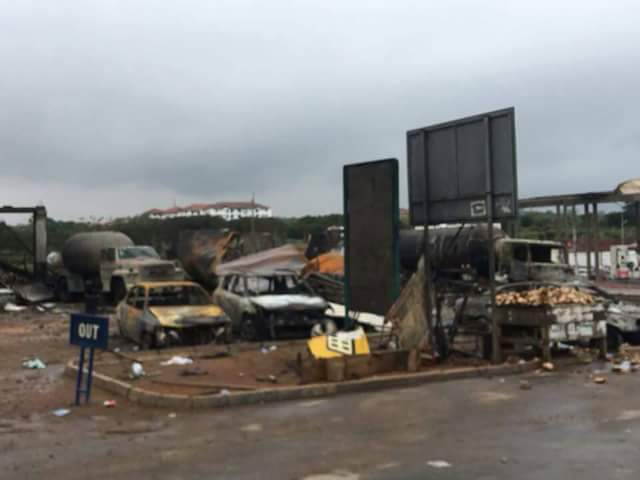 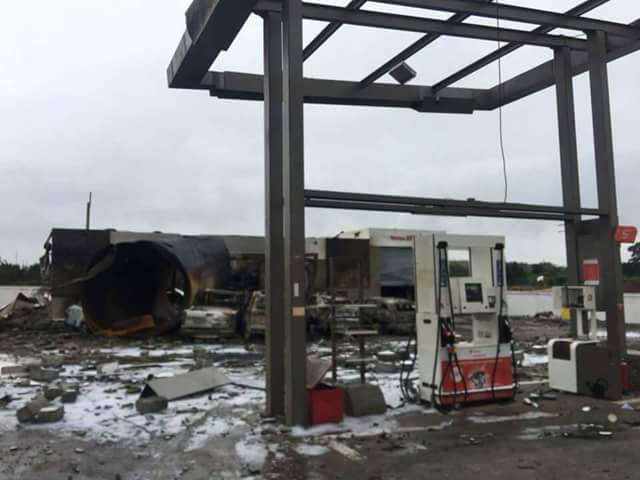