by I am Magnifico
in ARTICLE, CAMPAIGN
0 0
0
0
SHARES
11
VIEWS
Share on FacebookShare on Twitter
ADVERTISEMENT
In this digital lifestyle era where Tanzanian businesses are influenced by millennials plus Generation Z or Gen Z (Post-Millennials) consumer habits who spend most of their time on Instagram, twitter and Snapchat; it is increasingly becoming difficult for brands to reach their targeted audience through PR campaigns because of escalating advertising and / or influencer branding fatigue.
So you are probably wondering under very tight budget…how best to reach out to your audience whilst ensuring Return on Investment (ROI) coupled with Top of Mind brand awareness?
First things first you need to identify your campaign launch objectives to a fault. Getting these clear from the onset ensures your key messages are tailored to generate the results you want. For instance if Company A is a new entrant in the market or wants to launch a new product n the market…then the objective obviously is to invest heavily in advertising the product via radio, tv, billboards & Newspapers, RIGHT?
Wrong! The objective should focus on boosting awareness around the company through a PR campaign before delving into mind boggling advertising expenditure. It might just slash your total marketing budget by 75 per cent.
But I digress, given the current environment of business uncertainty in Tanzania; Here’s how to pull off a successful PR WIN!
1. TEASE THE CRAP out of your campaign launch. The mind is a curious thing. We are all information junkies. A couple of weeks prior campaign launch, when you have all your campaign collateral set…entice your potential audience with snippets or bits of info to trigger their curiosity levels. And here is the good part. You can do this by SIMPLY leveraging your social media channels at little or no cost at all. But if it were me on the other hand, I would boost the teases with sponsored posts. 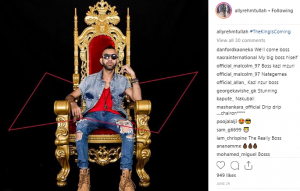 Case & Point: Budweiser Beer Launch teased ‘The King Is Coming’ two weeks prior unveiling the beer at Elements in Masaki Dar es Salaam. This was in my books one of the most recent successful PR campaigns launch in Tanzania. 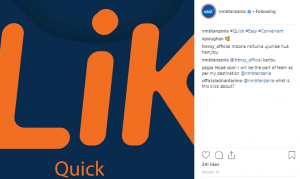 NMB Bank teases on their revolutionary new banking product. It was later launched as Klik.
2. Rope in Media Outlets– This may be in form of an editors forum, soft campaign launch or setting up exclusive scoops for selected media outlets or even sending out media alerts. Or all of the above with one goal only. Creating BUZZ before the actual campaign launch.
3. Campaign Launch. This wholly depends on your creativity. Do you invite celebs, key influencers or a government official? Do you focus on the experiential, Consumer engagement? Choose an out of town location or a very accessible city location? Bottom lines, whatever you choose make sure it well documented, it might just come in handy later especially if you want to use targeted Video Marketing on YouTube, Twitter & Facebook.
4. Give Media Full access to the spokesperson. I’ll go right ahead and say it…in Tanzania most (key word here is MOST) …companies believe immediately the speeches are done all the heavy lifting is done. Far from it! Media want data to translate their stories into ‘who benefits from what’ articles. They are there for their readers. That being said, arrange a media interview section, get credible sources available for interviews. Oh & make sure it is your people that are interviewed for more story angles.
Hint Hint. This might even generate goodwill and media might approach your CEO for free thought leadership articles, follow up interviews e.t.c
5. #Hashtags anyone? – By now you probably know you can measure your campaign using specific keywords but most importantly creating the right hashtag for your campaign is capital for your KPI measurement. I would suggest going for a unique hashtag for the duration of the campaign supported by two or three #CallToAction hashtags to activate the consumer into doing something related to the campaign.
It is not rocket science but try following these proven tips to ensure successful PR campaigns in Tanzania.

The Author, Bethuel Kinyori is a Marketing & PR Lead at   We Are Spin Public Relations WeAreSpinPR. 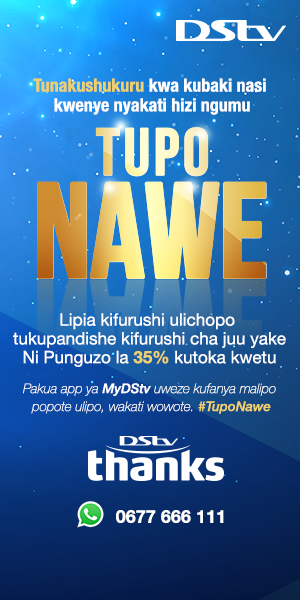 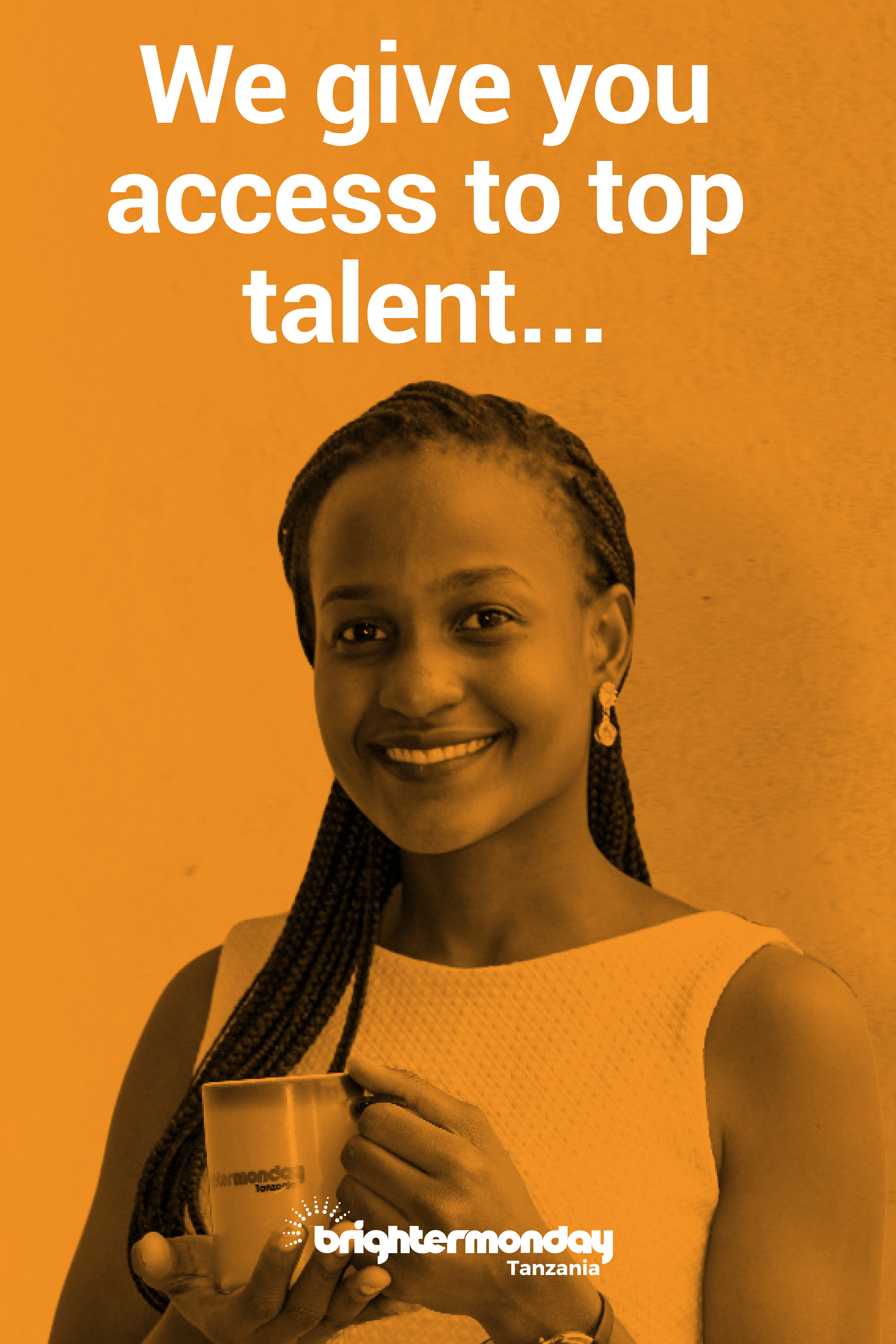 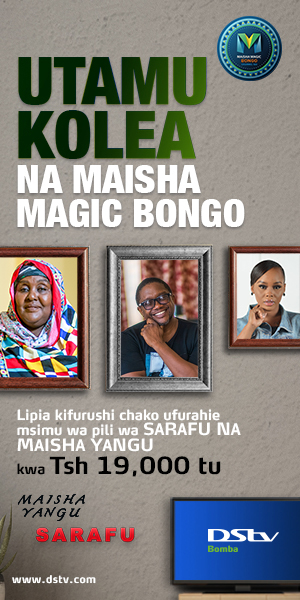