Two Safaricom employees were arraigned at the Milimani Law Courts in Nairobi on Monday and charged with computer fraud and obtaining money by menaces.
The two, Simon Billy Kinuthia and Brian Njoroge Wamatu, are alleged to have unlawfully copied and transferred privileged Safaricom subscriber’s data information to an unauthorised person identified as Charles Njuguna Kimani.
The information is said to have been copied from the Safaricom company database.
They also faced a charge of demanding Ksh. 300,000 from Safaricom Kenya limited with intent to steal.
They are alleged to have committed the offences between May 1, 2019 and June 7, 2019 at Safaricom offices in westlands, Nairobi.
They denied the charges and were released on a cash bail of Ksh.1 million each.
Tags: SAFARICOM 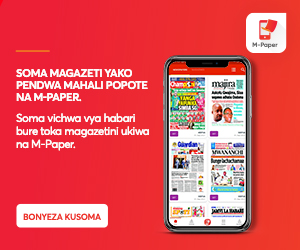