14th August 2019 – Facebook, today with Africa Check announced that it has added new local language support for several African languages as part of its Third-Party Fact-Checking programme – which helps to assess the accuracy of news on Facebook, and aims to reduce the spread of misinformation.

Kojo Boakye, Facebook Head of Public Policy, Africa, said: “We continue to make significant investments in our efforts to fight the spread of false news on our platform, whilst building supportive, safe, informed and inclusive communities. Our third-party fact-checking programme is just one of many ways we are doing this, and with the expansion of local language coverage, this will help in further improving the quality of information people see on Facebook. We know there is still more to do, and we’re committed to this.

Commenting, Noko Makgato, executive director of Africa Check, said “We’re thrilled to be expanding the arsenal of the languages we cover in our work on Facebook’s third-party fact-checking programme. In countries as linguistically diverse as Nigeria, South Africa, Kenya and Senegal, fact-checking in local languages is vital. Not only does it let us fact-check more content on Facebook, it also means we’ll be reaching more people across Africa with verified, credible information.”

About Third-Party Fact-Checking
Facebook’s fact-checking programme relies on feedback from the Facebook community, as one of many signals Facebook uses to raise potentially false stories to fact-checkers for review. Local articles will be fact-checked alongside the verification of photos and videos. If one of Facebook’s fact-checking partners identifies a story as false, Facebook will show it lower in News Feed, significantly reducing its distribution. 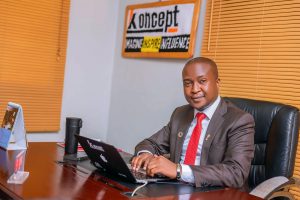 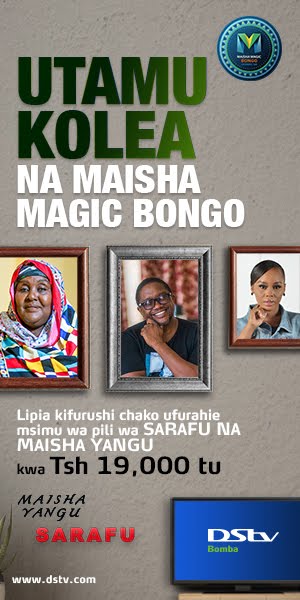 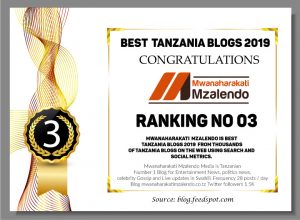 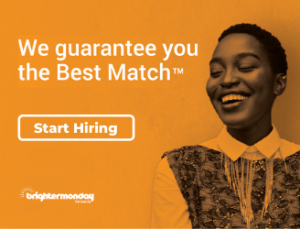 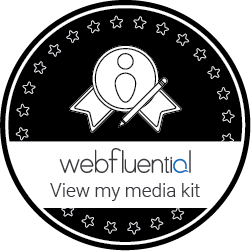 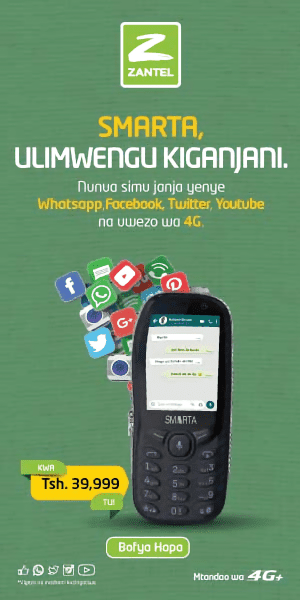 I am Krantz
HABARI

I am Krantz
HABARI