NMB ups its stake in Zanzibar’s tourism as hoteliers unite 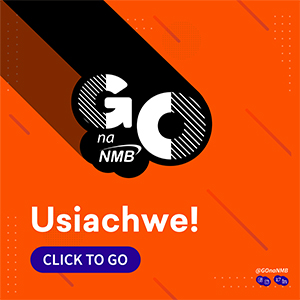 Zanzibar. NMB Bank Plc is upping its stake in Zanzibar tourism to play an increasingly important role in the growth of the most important economic sector in the Isles’ economy.

Through its involvement with the newly-formed Hotel Association Zanzibar (HAZ), NMB Bank Plc said at the weekend that apart from several tourism-related products that were already on offer in Zanzibar, the lender was also bringing several others in the coming few weeks.

“You shall recall that we launched our E-Commerce Payment Gateway and our UnionPay products right here in Zanzibar. The products are meant to aid transactions associated with tourism. With our partnership with HAZ, we are soon going to do much more, including a special card for tourists,” said the bank’s chief of retail banking, Mr. Filbert Mponzi.

During an event to officially launch HAZ, he was graced by Zanzibar’s Second Vice President, Mr. Hemed Suleiman Abdulla.

The bank has entered into partnerships with ten insurance firms with its bancassurance products, including the Zanzibar Insurance Corporation.

“If taken seriously in Zanzibar, this could offer a lasting solution to such accidents as fire that raze hotels time and again and other risks associated with the tourism sector…Hotels could look up to using bancassurance to mitigate risks associated with damage of properties such as hotels, boats, and yacht among others,” he said.

NMB Bank Plc’s ATM machine that has the ability to exchange foreign currency will soon be set up at Amani Karume International Airport Zanzibar.

Gracing the event, Mr. Hemed Suleiman Abdulla said the coming of HAZ should help to invigorate the tourism industry which had been facing several challenges associated with the Covid-19 pandemic.

“HAZ members should also join hands with the government in preparing a comprehensive recovery plan,” he said.

He said when he inaugurated the House of Representatives in November last year, President Dr. Hussein Mwinyi assured investors that his country would leave the doors open for their engagement in creating jobs in line with the government’s Blue Economic model.

According to the HAZ chairman, Mr. Paolo Rosso, last year, Zanzibar received 528,425 tourists who earned the country a total of $426 million in forex earnings.

Tourism accounted for 82.1 percent of Foreign Direct Investment (FDI) in Zanzibar, he said, noting that each year, ten new hotels were being built in the Isles, each consuming $30 million in average investment.

HAZ will be the principal voice of all hotels in Zanzibar on issues about the sectors’ engagement with the government and other agencies. 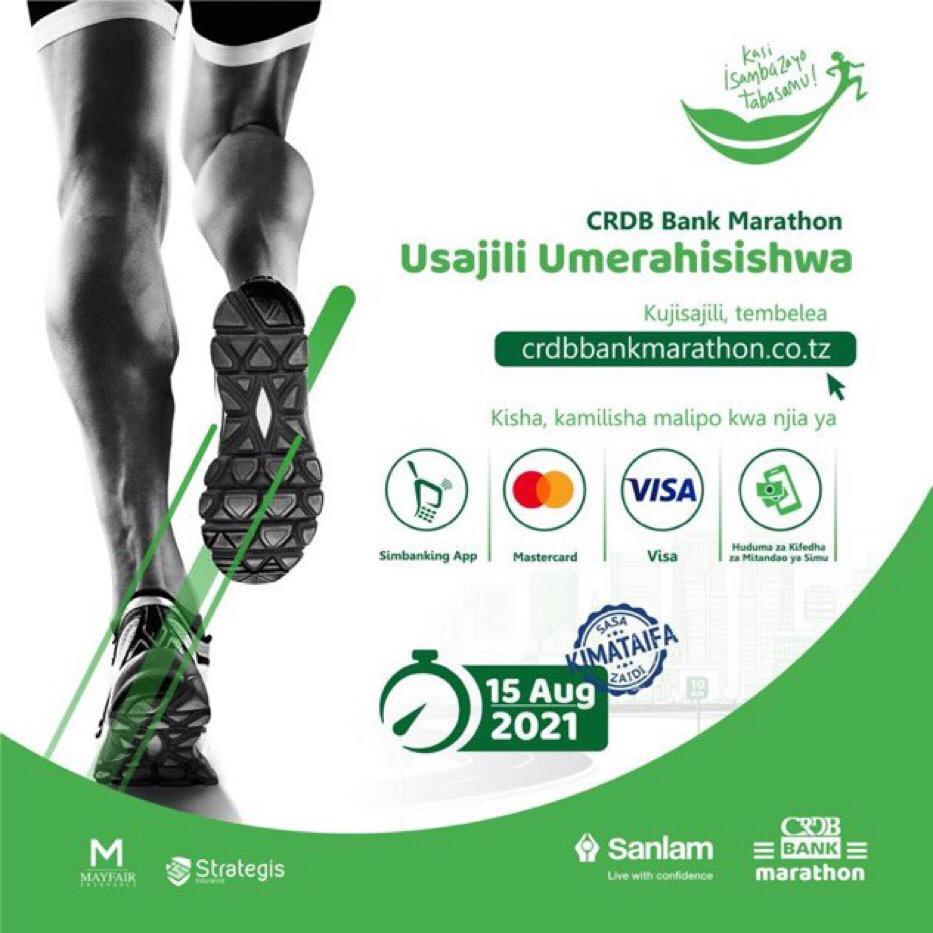