by I am Krantz
in HABARI
0

An unusual study by onlineCasinoGround.nl found out which football players appear most often in music lyrics. David Beckham, George Best, Gareth Bale, and Harry Kane are the only British players who’ve made the list of most mentioned footballers in music. An analysis of players’ popularities in songs all over the world found Lionel Messi (inevitably) taking the top spot, followed by (inevitably) Cristiano Ronaldo and fellow Argentinian Maradona.

The Premier League seems rather infertile ground for musical mentions, compared to other leagues. Aside from Ronaldo, further down the list we find Pogba, Lukaku, Robin van Persie, and Mohamed Salah among those who’ve played in the Premier League.

Not that England has been shy to mix football and music. The England National Team had its first number 1 hit single in 1970, and released five more singles since. The Scottish National Team never reached the top spot, but one of their five releases made it to just below the top 3 in 1978 (with a little help from Rod Stewart).

Paul Gascoine perhaps topped these national teams by releasing “Fog on the Tyne” in 1990 and reaching the second spot with a song that has nothing to do with football, but all the more with Gascoine claiming the mist over a river as his property.

Other findings from the list show how French players are well-represented in music. Zidane, Mbappé, Pogba, Benzema, and N’golo Kanté are all represented on the list. Unlike the list of English players, only Zidane is no longer active as a player. The others have all the time in the world to keep building their reputation and gather their musical mentions.

However many mentions they manage to accumulate, it will be a long time before Lionel Messi is surpassed. His 3,428 mentions are more than the next two players combined – and that includes Maradona who released songs that mention his own name.

Maradona is far from the only classic football player, with honorable mentions for Zinedine Zidane, Ronaldinho, David Beckham, and George Best. Other players still have plenty of career left to accumulate even more mentions in music history: Neymar, Mbappé, Pogba, and Lukaku can further climb this list.

Some footballers get more than just a mention. George Best inspired the entire song Belfast Boy, although his full name never appears in the song’s lyrics. Diego Maradona, never afraid to cheat his way up a chart, used his divine hand to get a few more mentions by participating in the song ‘La Vida Tombola’, a song where he speaks a few lines.

Ruud Gullit found himself tributed in quite a number of songs, but managed to get some hits, too. In 1984, he entered the Dutch top 10 as a relative rookie playing for Feyenoord, but his AC Milan status gave him even a top-3 music chart finish with the song South Africa.

Another example is Johan Cruijff, who tried to turn his popularity into a musical success. The song sold more copies in Spain than in the Netherlands, which shows it’s probably better not to understand the lyrics.

Modern players in this list are following the example from these Dutch icons. Paul Pogba and Romelu Lukaku have published their own tracks, while Karim Benzema features in a rap video by his friend Booba. As he’s learned from Maradona, it’s a great way to get higher in this chart. 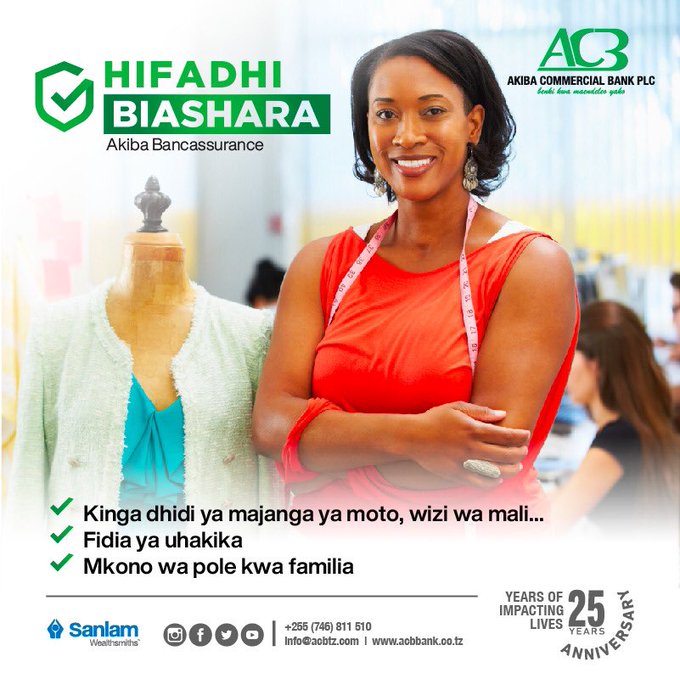